Start with the expansion of the current production facility of 2500m2 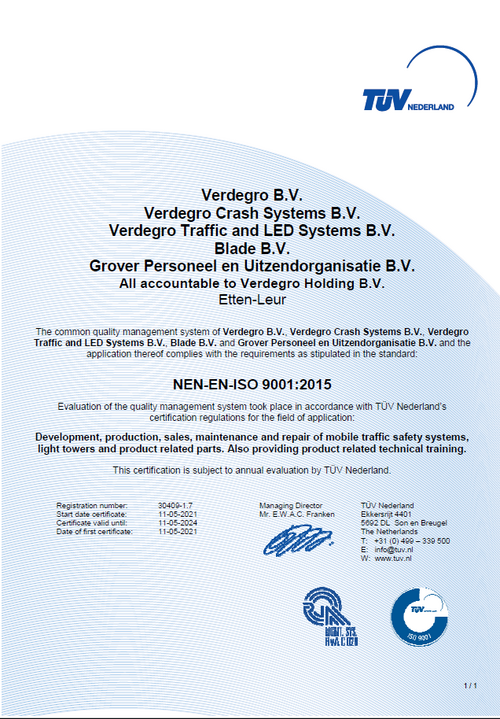 Evaluation of the quality management system took place in accordance with TÜV Nederland’s certification regulations for the field of application: 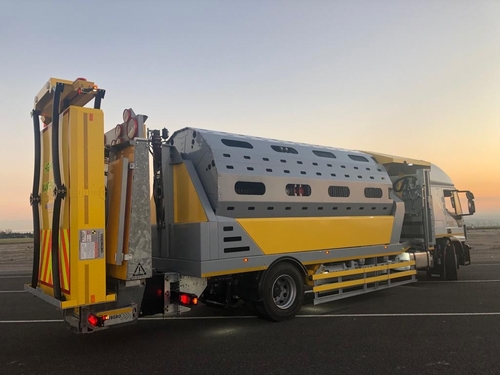 Proud to introduce the Verdegro AutoCone 2.0. With this machine is it possible to place and collect up to 500 cones fully automatic.

At the age of 41 Co-owner and Co-founder Mr. Sjoerd de Groot passed away. 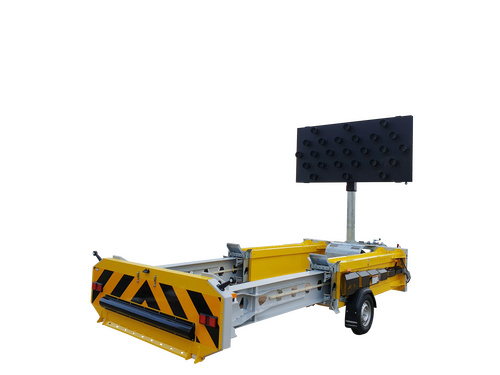 Introduction of the BLADE trailer 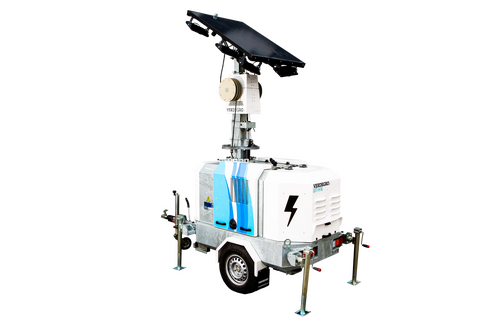 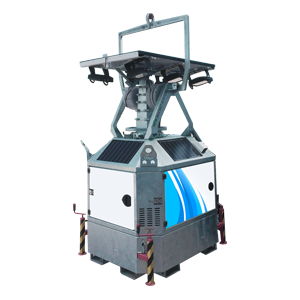 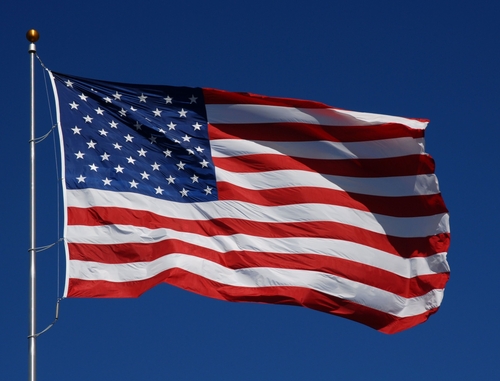 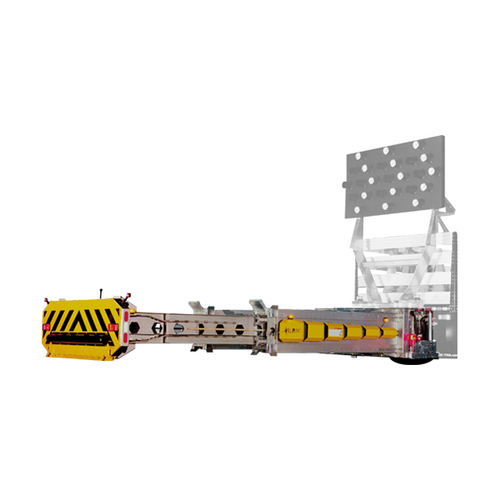 The BLADE TMA was launched according MASH

The BLADE was launched 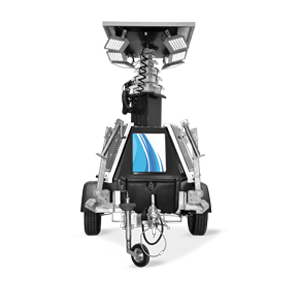 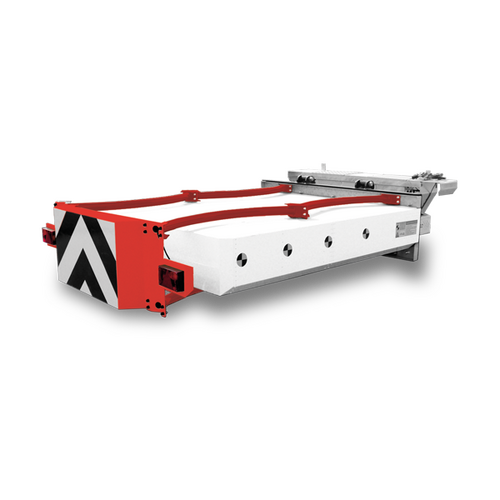 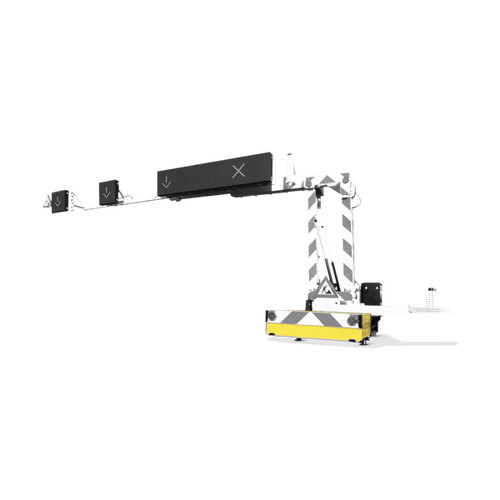 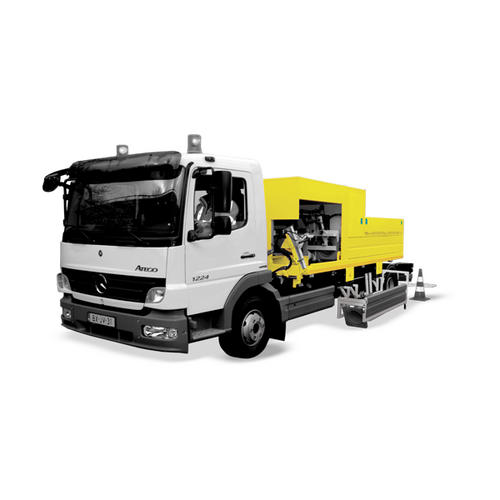 Introduction of the Auto Cone

introduction of the Auto Cone

Since 2008, the year we moved to Etten-Leur (the place where we still do business), Verdegro is one of the largest producers of mobile traffic systems in Europe.
Over the years the list of innovative hybrid products has grown and that has led to many breakthroughs in traffic engineering. Our systems are characterized by safety, innovation and environmental awareness.
Verdegro is your designer, manufacturer and supplier of traffic safety systems, impact absorbing systems and LED displays. Of course you can also contact us for service, maintenance, failure and repair of such products. We are available 24/7!

Once in Roosendaal Verdegro got the largest European tender for the supply of mobile traffic systems in the history. This was the provision of 320 car-Drips which you can still see on daily basis in the Netherlands. Again there was a tremendous growth of the company. 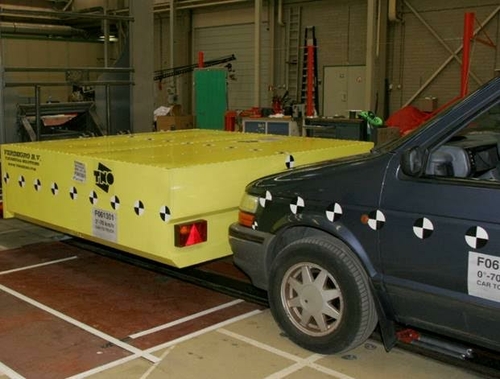 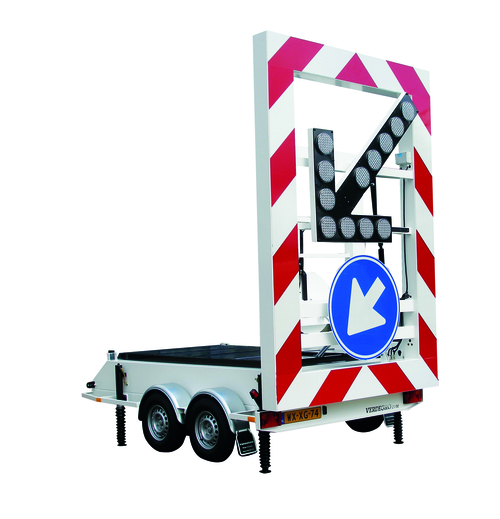 Verdegro was found in 2003 by Gerrit Verwijs and Sjoerd de Groot. It was initiated with the development of mobile traffic systems. In the meantime, the company name Verdegro raised up, which arose from the surnames of the two founders.

Three years later Verdegro belonged to the larger players on the market. Thanks to the development of the first LED arrow trailer on solar energy, which very soon became a great success, the need came to move into a larger building with better facilities, which was found in Roosendaal.

We collect information to gain insight into our website visitors and to coordinate our marketing campaigns accordingly. We place tracking cookies for this, of course only after your permission.